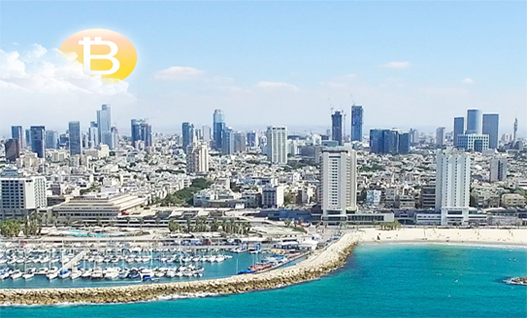 ICO DEAL DECK is a decentralized blockchain venture capital project which is planning to operate as a Republic of Estonia register cryptocurrency company. With our plans to operate a P2P Digital Asset Exchange and Digital Cryptocurrency Wallet we will also be applying for the appropriate licenses.

We highly recommend that Start Ups in our Accelerator also consider registering as a Republic of Estonia crypto company if they plan future legally approved fund raising using a Token Generating Event.

You may read the ICO DEAL DECK Whitepaper at the below Medium.com link. Please follow us on Medium and clap for the post to show your support. The Whitepaper is in progress and is frequently updated. You may check back at this link any time to see the latest version.

The ICO DEAL DECK Project uses the power of crowd sourcing to identify and support promising Tech and Blockchain Start up projects, which it hopes will turn into future Unicorns, billion dollar businesses.

The ICO DEAL DECK Start Up Accelerator supports Tech and Blockchain projects financially and technically. The mission is to provide a platform for promising Start Up projects to develop into companies worthy of growing to the next level.

As a decentralized venture capital project one of our primary goals is to meet as many promising Start Up projects as possible. The forum for meeting and greeting Start Ups is the annual “ICO DEAL DECK START UP PITCH COMPETITION”.

The winning Start Up Pitch Competition projects are selected by the ICO DEAL DECK XIDD Token holders. Winners receive cash prizes and an invitation to join the ICO DEAL DECK Start Up Accelerator. Start Ups may also elect to use the ICO DEAL DECK Token Platform services including technical, marketing and legal guidance for Start Up fund raising through a Token Generating Event (T.G.E.).

Since finding more Start Ups is such an important aspect of the ICO DEAL DECK Platform and its venture capital mission, the 5% commission received by ICO DEAL DECK is used primarily to support more Start Up Projects and Pitch Competitions. As the ICO DEAL DECK project develops we hope to organize regional venues for an annual “ICO DEAL DECK START UP PITCH COMPETITION” and attract as many potential Unicorn Start Up projects as possible.

“I am always interested in helping and growing new tech start-ups and ideas.”

Thank you John those are our sentiments exactly!